There'll be dancing in the streets

Not to speak ill of the dead, but after living thru part of his corrupt, violent, regime of systematic abuse of police powers and Constitutional violations for which the citizens of LA paid financially over and over, where I was personally subjected to abuse from his thugs, and seeing his theories being institutionalized in abusive police practices across the country, all I really have to say is a paraphrase of another Hollywood icon:You should never say bad things about the dead, you should only say good . . . Daryl Gates is dead. Good.

I'm sure there will be many people who mourn his passing, maybe even his son. 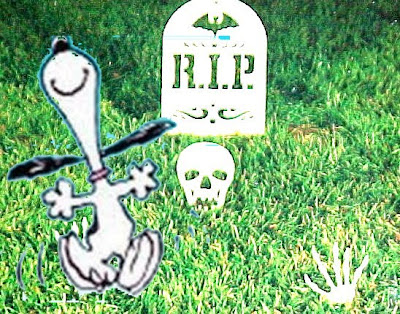