My only friend, the end, Of our elaborate plans, the end

So John McMaverickypants is releasing an advertisement tonight, wherein he tells Barack Obama:

"Senator Obama, this is truly a good day for America.

Too often the achievements of our opponents go unnoticed. So I wanted to stop and say, congratulations.

How perfect that your nomination would come on this historic day. Tomorrow, we'll be back at it. But tonight Senator, job well done.

I'm John McCain and I approved this message. "

Not too smug, insincere, right?

Here are a couple of screen captures from the video: 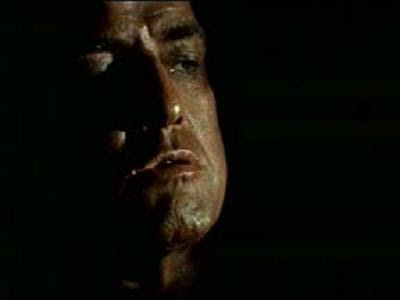 Oops, that psychopathic Col. Kurtz (Marlon Brando) from "Apocalypse Now". My bad, as teh kidz say.

Here are the real screen caps: 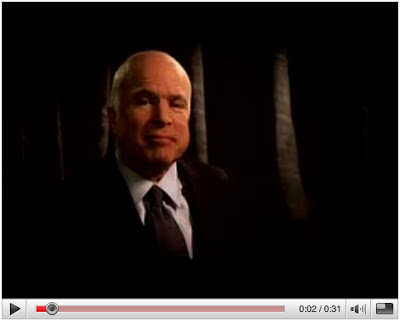 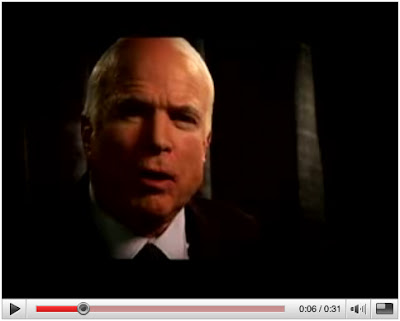 The difference is clear: Brando was acting, McCain was . . . hell, I don't know.
Posted by SteveAudio at 4:06 PM