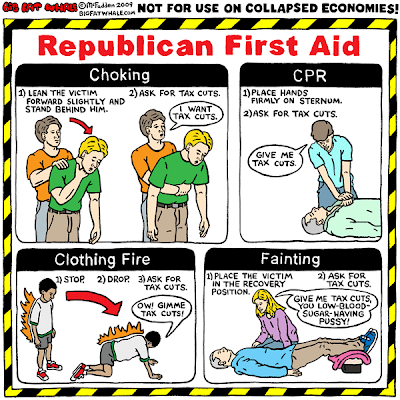 And to this day the Grand Obstructionist Party is still worried more about survival than Americans.

Cross posted at VidiotSpeak
Posted by The Sailor at 6:48 AM