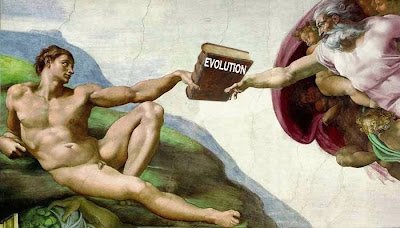 How to respond to requests to debate creationists

[...]
Academic debate on controversial topics is fine, but those topics need to have a basis in reality. I would not invite a creationist to a debate on campus for the same reason that I would not invite an alchemist, a flat-earther, an astrologer, a psychic, or a Holocaust revisionist. These ideas have no scientific support, and that is why they have all been discarded by credible scholars. Creationism is in the same category.

Scientists do not come to a consensus, they come to a conclusion that is supported by proven facts that can reproduced.

Philosophers & religionists may come to a consensus, but when they do there are a paucity of facts, just a mutual acceptance of some of the oppositions' viewpoints.

AKA, "Everyone is entitled to his own opinion, but not to his own facts."

Robert May's quote comes under the category of 'Ohhh, Snap!'

George Hrab's quote is poetry & truth in the form of a mathematical proof.
I think he should have included astronomy, but it probably wouldn't have scanned as well.

Cross posted at VidiotSpeak
Posted by The Sailor at 5:39 PM